With this selection, you can attack all enemies with ease because you have the best skills for defence and attack in the game. If we analyze this subject widely, you have 10 times skills for Max Health and Body Damage compared to other classes inasmuch as other classes have 7 times for these skills instead of 10 times. However, you do not have enough Health Regen level to fill life quickly, so you need to keep it under control and observation for your health level. 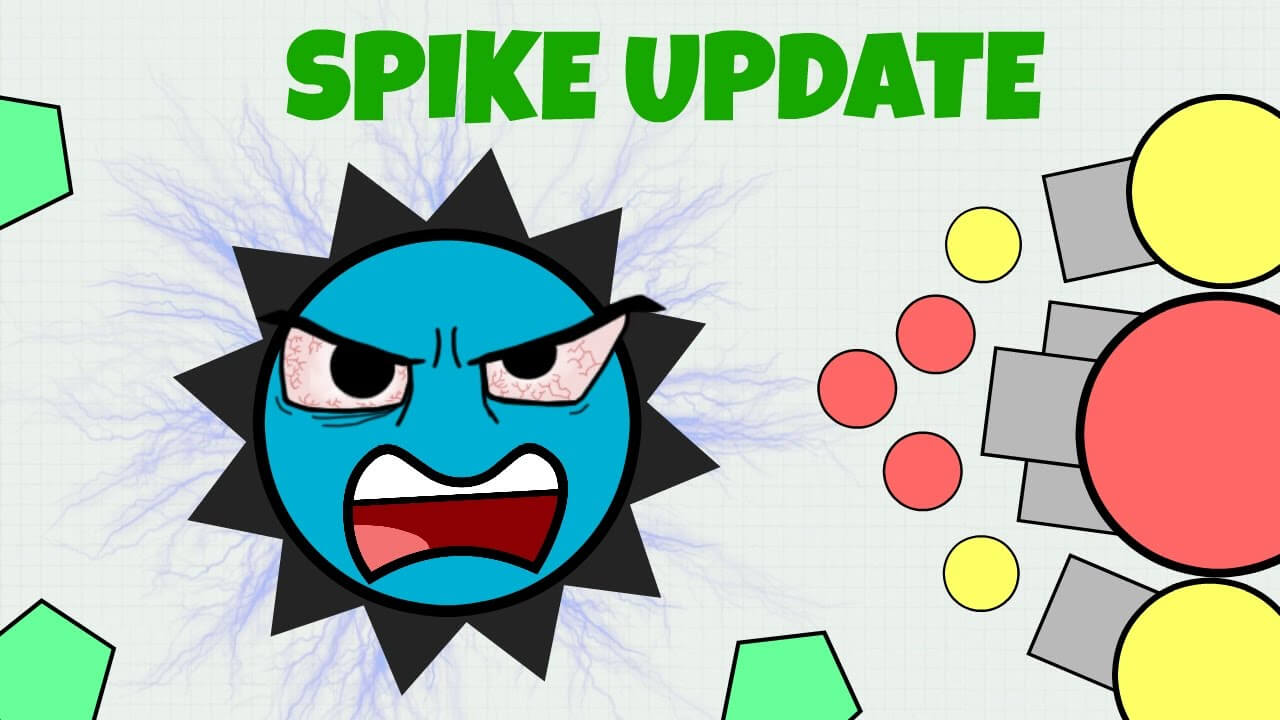 The new tank has more skills point features against Necromancer, Booster and somebody damage focused tanks. Thus, you can pick extra 3 points to 4 skills as you know if you select to play spike tank  In addition, you need to attack enemies closely because it does have bullets, so you can not play in crowded game modes. We recommend playing that Spike is the most effective tank in Maze Mode because the walls help to chase and compress the enemies to the corner side. You need to be careful of other body damage-based tanks because maybe they have more health and damage skills than you when you are using the second “Diep.io Spike Tactic” as we previously mentioned above. Alternative to this tank is the Diep.io factory tank. 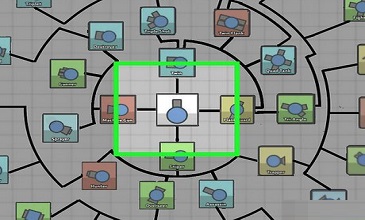