Diep.io is a game war of tanks and has been increasing its popularity day by day. It has a lot of players from different countries. The aim of the players is to hit enemy tanks with bullets. Players need to increase the level of their tanks to kill other tanks. If you have Diep.io lag problem, you should change your web browser. 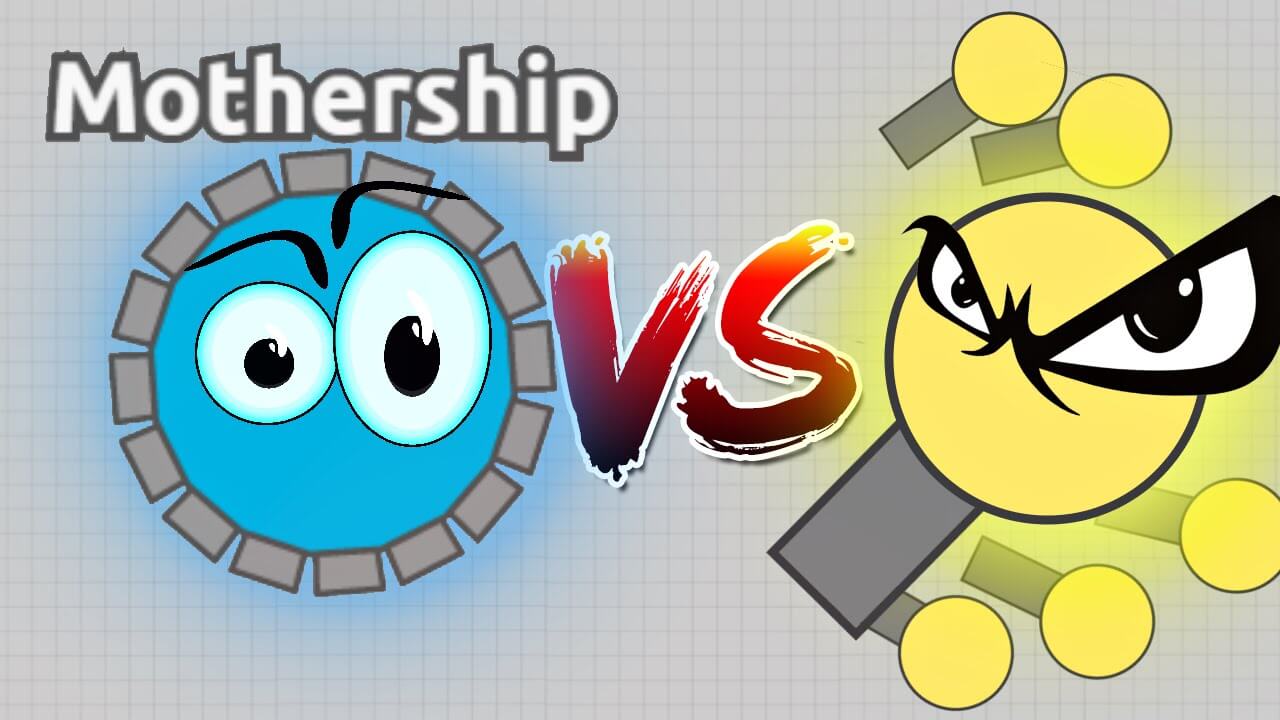 1.Health Regen – You only regenerate health.
2.Max Health – You can take more bullets.
3.Body Damage – You ram into an enemy with your body power.
4.Bullet Speed – Increases bullets fly to enemies.
5.Bullet Penetration – Enemies your bullets can pass through at a time and boxes.
6.Bullet Damage – Damage each bullet hitting.
7.Reload – Firing speed, more bullets
8.Movement Speed – How fast you move.

The farming area is located in the middle of the map. There are smaller blue pentagons around the large blue pentagons. The farming area was made for players’ level faster improvements. Large and developed tanks, which are 45 levels, can come here to raise scores in the leaderboard. There are pink triangles, which are middle and small in size, protect this area from tanks. There are many tanks and classes in the game. Everyone up to level 15 when starting the game they have the same class. Players can choose a class and types of tank every 15 levels. Shortly, players can select or change their tanks at 15, 30, and 45 levels. You find the class guide ‘Diep.io classes’.

These tanks have to destroy all the players on the map when the game is going to reset. You should not try to kill them because they are immortal. Their names are Arena Closer.

Diep.io Hunter Tank, Class Guide It requires 30 levels. It is a member of the sniper class. Its attack power is 1 big and 1 normal bullet with high penetration to enemies. Zoom to attack far. It gives you… Diep.io builds happen to be a bland of skill points with the utmost of 33 of such points permitted. There are more than a few builds for diverse functions as well as purposes (instances being thumping against others, firing… The presence of various tanks has made it a little tough to get over them. However, with proper usage, the Diep.io color codes will help you to identify your level. There are various colored tanks in the game. After… A tank that belongs to the tier four categories with the tank ID 49, Diep.io auto trapper tank is a perfect choice for experienced players. This tank has a launcher and auto-turrets together for weapons. The players of the…