Many people claim that if they can use Diep.io invisibility, they can pass the world record. Game developers of Diep.io presented the tanks with this feature to the players in the game. Not everybody can use the option of Diep.io invisibility, and it can be used only by the manager, the stalker, and the landmine, and it is generally used for the purpose of deception. It is also a defensive technique in order to evade the other Diep.io enemies. 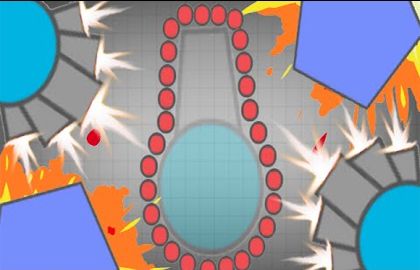 Other Facts About Diepio Invisibility

If you want to know that whether you are invisible in the Diep.io arena or not, you will have to look at your own tank, and you see that your tank will become translucent when you have Diep.io invisible. Apart from it, you can also find the health bar below your tank. A new Diep.io update came on 11 August, and after that, you cannot see the outline, when you are visible. Before the update, it is visible. As soon as you start moving, invisibility becomes visibility. But if you move a very small distance, your invisibility will be retained. 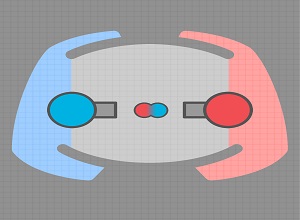 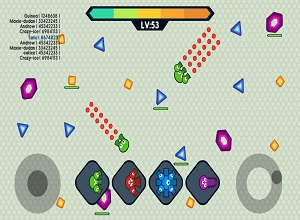 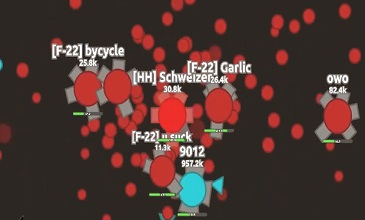