Diep.io streamliner tank has been upgraded from the hunter and belongs to tier 4. The tank id is 48 and this is the latest design that cannot be further upgraded. The Diep.io players often opt for this particular tank when their focus is on one particular enemy and they want to hit their mark accurately. This kind of tank is particularly suitable for focusing on one enemy. Here we have some helpful information about Diep.io streamliner tank, which you should know well in order to, master the working of the tank and ace in the game.

Diep.io streamliner has a circular base and there are five barrels all of which overlap each other. Unlike the predator the barrels of the Diepio streamliner have the same width. This tank is available to gamers from 45 onwards. The design allows you to concentrate all five shots on a single enemy and hence very suitable for focusing and shooting down one opponent at a time. This tank is very simple compared to the other tanks made available to you from level 45. 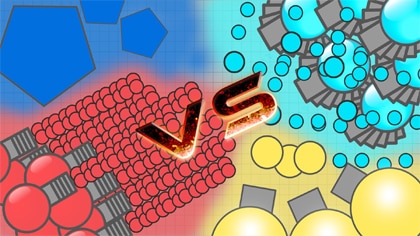 Well, this model of the tank is upgraded from the hunter. The upgrade has reduced the bullet damage and penetration to a large extent for this tank. The reload has been largely increased as well for the tank. However, compared to the hunter, the recoil rate has been decreased. The bullet accuracy has also been enhanced in Diep.io streamliner and lastly, the FOV has increased when compared to the gunner.

This is particularly effective against single Diep.io enemies like the necromancers, trappers, and tanks with lower penetration levels. The tank on the other hand is rather ineffective against assassin branches, fast melee tanks, and boosters or tri-angles. The drone users also have advantages against Diep.io streamliners. Alternative to this tank is the Diep.io skimmer tank. 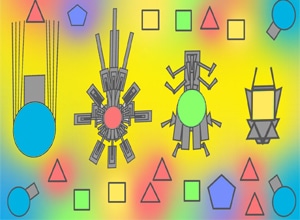 The Features Of Diep.io Custom Tanks