The aim of Diep.io survival game mode is to kill other tanks but you never have to die. Diep.io players do not have a chance to be born again in the new game mode. In fact, the rules in this game mode are the same as the rules in free for all mode. The differences are that the last survivor wins the game and you can not win XP when you kill other players but you can level up by hitting Diep.io polygons. When you try to enter this game mode, you may get a message that says other players are waiting. 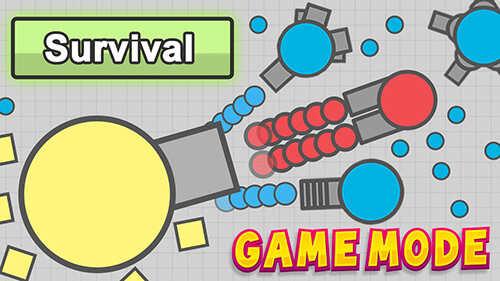 The game will start automatically when the number of players is enough to play. At least 10 players are required to start the Diep.io survival mode. Since it is difficult for players to develop themselves, it is easy to kill them. Therefore, you can get achievements easily in this game mode. Also, the map is smaller than a normal game map such as FFA and TDM.

If you survive for a long time, you will be able to see the whole Diep.io map. The best tactic to kill enemies before they level up to Diep.io 45 level tanks. Diep.io players have to be quick because the skills of enemies will improve with level as you know. Playing with Overlord and Penta Shot tanks is the best choice for you because they can kill multiple players on the map easily. Another game mode is Diep.io 2 teams. 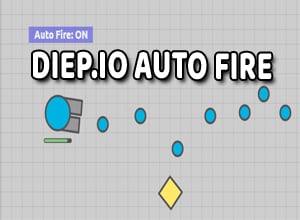 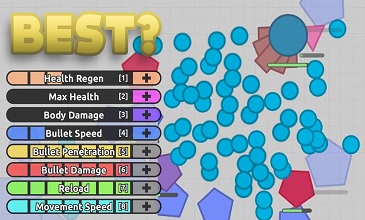 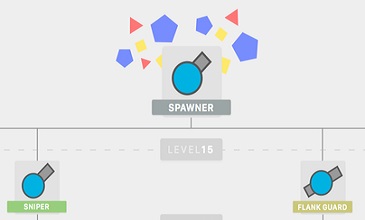 How To Make A Diep.io Party?