There are many classes of tanks in the Diep.io game. These tank models are divided into 3 tiers. As your tank level up, you can transform it into a stronger tank. The strongest tanks are active when they reach level 45. In this article, we are going to talk about the Diep.io tanks 2021 version in detail.

Diep.io Tanks 2021: Everything You Need to Know

Diep.io is a massively multiplayer online game, in which players enjoy shooting other tanks by splashing fire from the mouths of their own tanks. The tanks of Diep.io grow more powerful as you level up and advance furthermore into the game.

It is the leveling up, upgrades, and tanks advancements that truly make Diep.io a fun-filled, joyous, and amazing game. These tanks destroy other shapes and tanks, rewarding the players abundantly within the interface of the game. According to the players, the most popular diep.io tank is Penta Shot in the Diep.io tanks 2021 list. With the occasional updates to the game, new tanks are added. It is expected that more new tanks will be added with future updates.

Diep.io Tanks: How Many Tiers and Levels Are There? 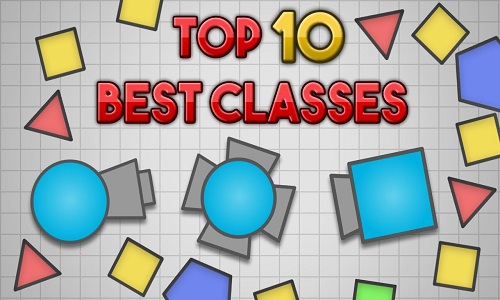 During the game, this ring can be displayed by pressing the [Y] Key. Following is further information regarding the tiers and Diep.io tanks 2021:

The shaded parts prevent the players from obtaining tank upgrades. Players have to play through them to reach smasher tanks and progress furthermore into the game.

Besides these concentric tank upgrades, there are also many other special tank upgrades in the Diep.io game. These special tanks are Hunter Upgrades, Gunner Upgrades, Special Upgrades. These tanks are included in tier 5 of the game. As you level up and advance forward in the game, you are rewarded with the tanks. You should practice the all-tanks in the game to find the best class for you. To learn about other mechanics of the game, you can check out the Diep.io wiki 2021 page. 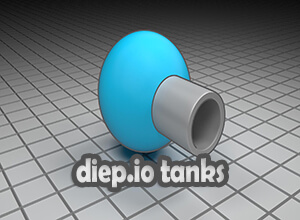 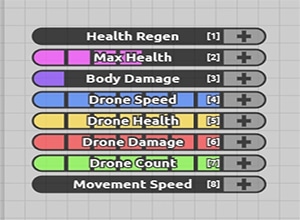