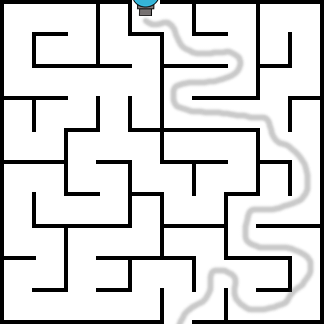 Firstly, the best tactic is using the minimap because it eases the direction-finding in the game. There are a lot of different types of tanks, which are tier 3 tanks and tier 4 tanks in the game, so people need to use minimap when they have tier 1 or tier 2 tanks. You must not remain between the two tanks because they may have stronger than you. In addition, they may use the walls to capture you.

The most effective tip in this mode is to utilize a build that allows you to easily corner other players. The branches that are the strongest in the order of strongness are; Penta Shot, Triplet, Ranger, Necromancer, Overlord, Auto Gunner, and Landmine. You need to be careful of body damage-based tanks because they have high movement speed and damage, so they will use the direction of walls to capture you easily.

Alternative to this game mode is the Diep.io domination mode.

The Important Facts About Diep.io Evolutions 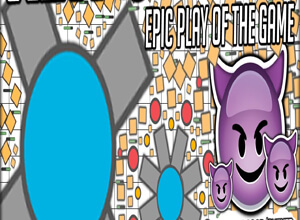 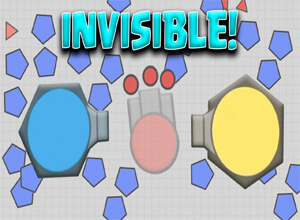