If you are fond of playing the game Diep.io, you should know about the details of the game. You should definitely know the different tanks, which are available in the game. Knowing it will definitely help you to be successful in the game. Also, the developers of Diep.io always add new Diep.io tanks into the game because they want to keep the game up to date. Today, we will handle the features and facts of Diep.io starter tank.

The Diep.io starter tank is actually a basic tank, which has a gray color turret along with a blue-colored body. It is activated, when you start playing the game Diep.io. The ability of the tank is not that high, and it is meant for the first few levels of the game. Apart from being blue, the body can also be red, green, or even purple. It all depends upon the team, which you are in for playing the game. At level 15 of the game, you will get additional Diep.io weapons along with the basic one, and at level 30, you can also get a smasher upgrade for additional functionality. The ability doesn’t change with the color. 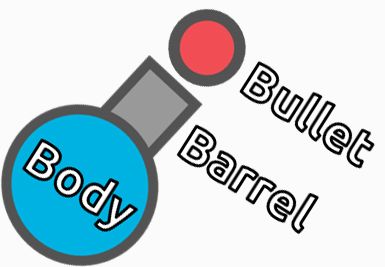 With the aid of the Diep.io starter tank, you have only one canon, which is able to should one bullet at a particular time, and it will move in a straight direction. It also has a little recoil quite fighting, which means, it will move a little backward when it shoots. When you are playing the game at level one with the basic tank, you will have 50.0 HP for it. It will definitely increase with the levels. You should play the beginning levels with a little strategy, such that you can get the victory. In addition, when you kill other Diep.io enemies, you will get more XP points compared to shooting Diep.io shapes. Alternative to this tank is the Diep.io smasher tank. 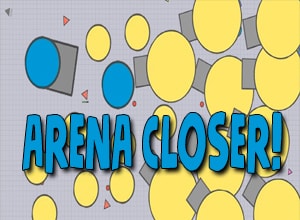 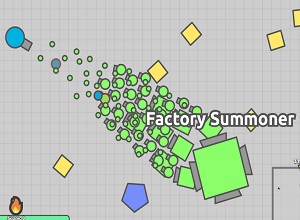