With this selection, you have effective drones against their features so you can attack Necromancer and Booster classes. Players can gain more points compared to other classes because your bullets are more overwhelming to the level development units.

First of all, you can attack enemies well. You have a chance to attack with strong and rapid bullets to enemies so you don’t need to escape if you use your drones which are uncontrollable and controllable. However, there is a disadvantage that you can not run away if powerful enemies attack you such as Overlord, Destroyer, Triplet, and so on. 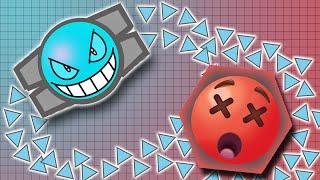 The new tank has a durable defensive feature against Necromancer, Booster, and other body damage-focused tanks. Therefore, Battleship is the most effective tank in Diep.io FFA and Domination Mode. In addition, you should attack enemies closely because their bullets have a limited lifespan which is 3 seconds in the game. Besides, it will be a deficit for you if you remotely shoot diep.io players because its bullet is not effective for long-distance. Alternative to this tank is the Diep.io annihilator tank. 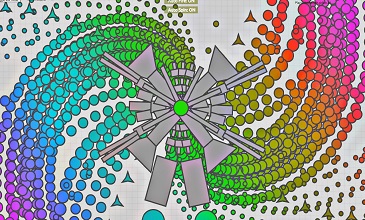 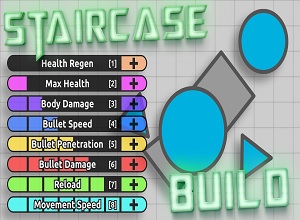 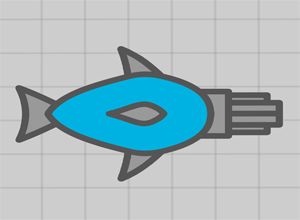 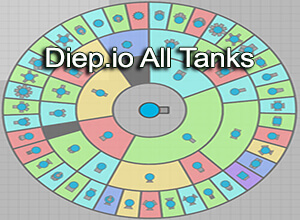 Popular Tanks Of Diep.io All Tanks