The browser-based game dep.io has various tank classes, and you have to know about these Diepio classes to be able to win the game.

Diep.io is a browser-based.IO game that is fast moving up the popularity charts. Ever since it has been released, the game has witnessed various updates. New players have to know about the various tank classes in order to play the game more easily and move up levels without the help of any cheats. Learn about the Diepio classes.

What Are The Various Diepio Classes?

You can select any of the 4 Tank class paths for Diep.io at level 15:

You can upgrade each Diep.io class at Level 30 to:

You can upgrade each class at level 45 to:

Ever since it has been released, the game has been updated many times. There are two new additions to the list of Diepio classes, which include:

Hybrid (a Destroyer branch) – It is a newer tank that can be selected as the path of the Machine Gun. The Hybrid class can give you an upgrade at Level 45.

Manager – It is Overseer’s new subclass in the Diepio classes and is now regarded as an upgrade option. The latest tank is a combination of the Stalker and Overseer tanks, as per the notes about updates. If you want to check out the Manager class, you have to upgrade to Overseer through the Sniper path. When you get to Level 45, you can access the new upgrade for the Manager tank. You can get an invisible feature as well as zoom with the Manager class when you launch triangles at the time of attacks. 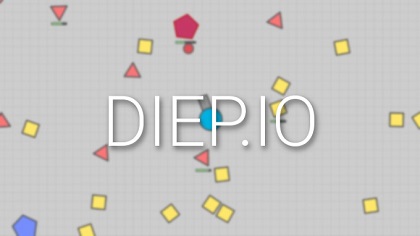 These tend to change how bullets enter and function. As per developers, the penetration of bullets depends on how healthy the bullets are. Earlier, irrespective of health, bullets could render the entire damage that they were capable of unleashing. The adjusted bullet penetration unleashes only as much damage as is proportionate to its health. The change is set to make bullets act in a fairer way, as claimed by the developer. 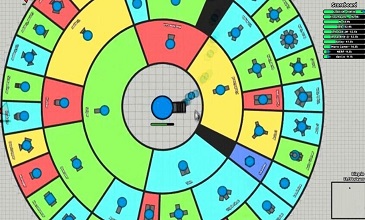