A tank that belongs to the tier four categories with the tank ID 49, Diep.io auto trapper tank is a perfect choice for experienced players. This tank has a launcher and auto-turrets together for weapons. The players of the Diep.io games can enjoy and win the game with the help of this particular tank, which is technically very strong and easy to use. Here we are going to guide you regarding the working of diepio auto trapper tank, which is accessible for players after level 45.

This tank has a circular base design with a small trapezoid launcher connected to the main body. The connection is done with the help of a small rectangle. Diep.io auto trapper tank is one of the five trapper tanks, which branch from the trapper genre. There are no further upgrades to this particular tank. The players can easily select any of the five upgrades when they reach level 45 in the game. 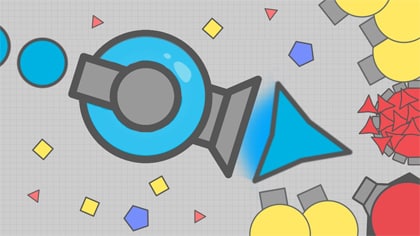 The technicalities of this tank are similar to its predecessor, which is the trapper. The tank-like predecessor fires trap and can handle multiple enemies, which are slower than itself at the same time. The tank is also equipped with an auto turret on its top, which is AI-controlled like the other auto turret tanks, which are available on the gaming interface. The technicalities of this particular tank are simpler than most of the other tanks, which you can use while you are playing this game.

It is vital to know which tanks your Diep.io auto trapper is strong or weak against in order to defend or attack accordingly. The auto trapper is stronger than rammers, boosters, and bullet spammers. At the same time, it is weaker compared to the tanks belonging to the destroyer and sniper branches. Alternative to this tank is the Diep.io tri-trapper tank. 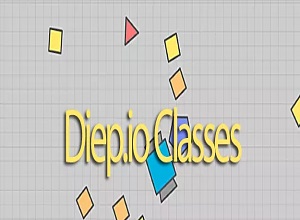 What Are The Different Diepio Classes? 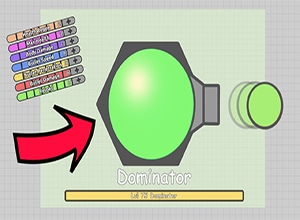 Do You Play with Diep.io Dominator?